The acquisition of the activity of the well known ELIT Elettronica Italiana S.p.A. company (in its turn founded in 1946 as a major supplier to RAI-RAIWAY) and the acquisition of Teko Telecom srl Bologna grant to CTE Digital Broadcast more than 60 years of experience and service.

CTE Digital Broadcast has shaped the history of broadcasting through a solid and well reputed capacity in designing and producing transmission equipment and audio and video transreceiving apparatus for major operators on the world market.

Today, CTE Digital Broadcast,  with its partners Meta System, CTE International, has invested considerable resources in research and development. In its drive to consolidate its position as leader in its field CTE Digital Broadcast has developed and manufactured various models of transmitters and repeaters with the new digital DAB/DMB and DVB-T/H technologies. The excellent quality of the products and competitive prices allow CTE to distribute in all the EU countries, as well as in Scandinavia, Eastern Europe, the Middle East, North and South America, Africa , New Zealand, Australia, the Far East and China. 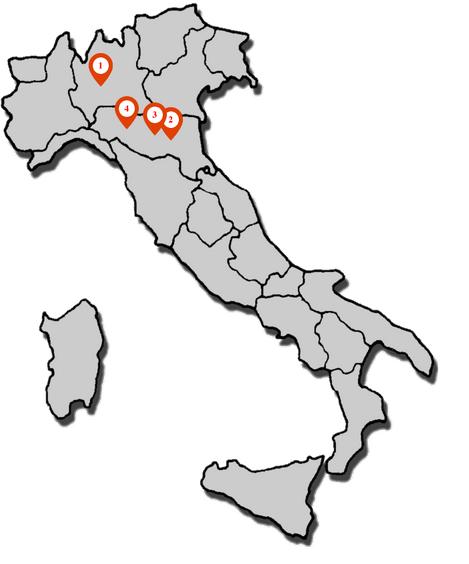